The Association of Human Rights Educators (AHEAD) is member of several networks, from local to European level that share their main objective is to promote Human Rights Education as a tool to strengthen democracy, solidarity and a culture of peace.

As a network of 114 organizations it actively works for the achievement of social justice and eradication of inequality everywhere, both at local and international level through development cooperation, the defense and promotion of Human Rights and fostering peace. It was born in January 2013 as a result of the merging of the former three Federations of Catalan NGO’s working on Human Rights, Peace and Development.

The ALF purpose is to bring people together from across the Mediterranean to improve mutual respect between cultures. Since its launch in 2005, the Anna Lindh Foundation has launched and supported action across fields impacting on mutual perceptions among people of different cultures and beliefs, as well as developing a region-wide Network of over 3000 civil society organisations.

The Campaign is part of the project Young People Combating Hate Speech Online running between 2012 and 2014. The project stands for equality, dignity, human rights and diversity. It is a project against hate speech, racism and discrimination in their online expression.

This initiative is against the expressions of hate speech online in all its forms, including those that most affect young people, such as forms of cyber-bullying and cyber-hate. The campaign is based upon human rights education, youth participation and media literacy. It aims at reducing hate speech and at combating racism and discrimination in their online expression.

It is initiated and run by the Council of Europe but it is based on national campaigns run in the member states of the Council of Europe. In Spain, el Instituto de Juventud, INJUVE, is the agency responsible for developing this campaign, which runs until summer of 2014.

to the development of human rights education with young people in order to promote mutual understanding, peace, friendship, respect for human dignity and human rights, non-violence and non-discrimination and act against persistent violations of human rights through awareness raising, campaigning, prevention and education in formal and non-formal settings. 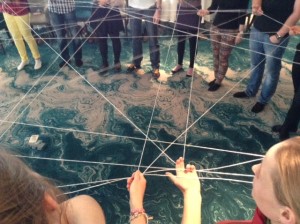 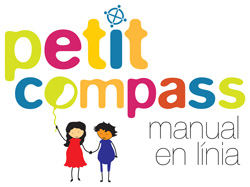